What Do Quakers Believe In? Equality. 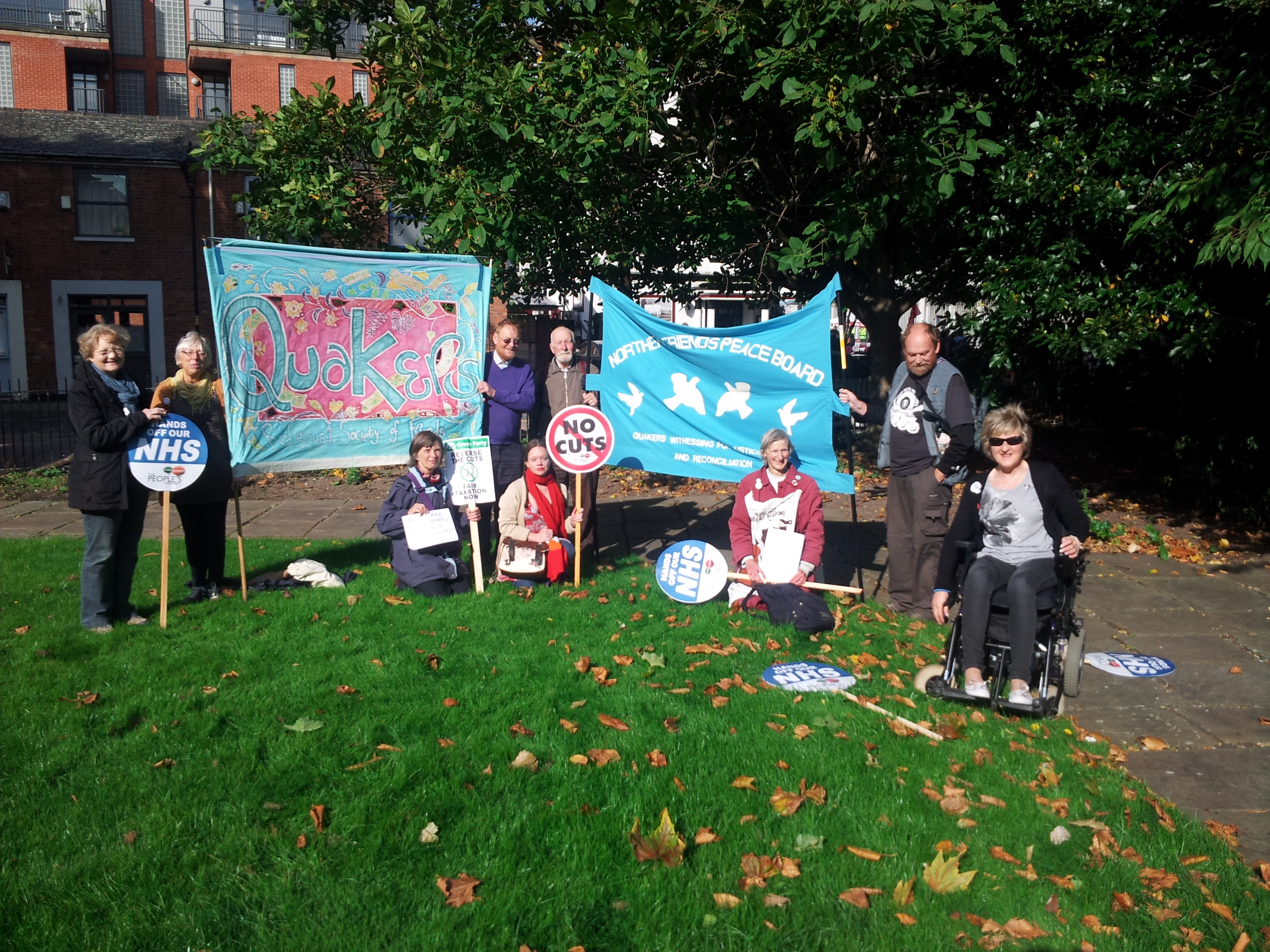 One of Quakers’ main convictions is of the fundamental equality and value of all human beings of whatever sex, sexual orientation, race, class, age, beliefs, abilities or occupation. Everybody has the capacity to be a conduit for truth. This awareness of religious equality is central to Quakerism. Most Quakers believe that the same divine spirit, known within Christianity as God, is also at the heart of other faiths, and that one’s perception of it will inevitably be limited by one’s culture.

All of these convictions engender a natural respect for others. One Friend says, ‘When I am with a group of Friends I can expect, as I seldom could in any other company, that anything I say will be listened to without interruption, and with courtesy and respect.’

The expression of this testimony has varied over the years, as social conventions have varied. George Fox and his fellow Quakers got into trouble by refusing to take off their hats to those who were regarded as their superiors. In those days people would address their ‘equals’ as thee andt hou, and their ‘superiors’ as you, and when Quakers refused to say you this made them unpopular too. Refusing to make social distinctions, Quakers have never called one another Mr or Mrs etc, or used such titles in addressing or starting letters to one another. Some take this to the length of never using these titles in any letter they write. Similarly we avoid signing off with terms like sincerely, which imply that one is not always sincere. Titles such as doctor or professor are not used by Friends in addressing or referring to their fellow members. Few Friends accept the offer of a civil honour, and those who do rarely advertise the fact.

This testimony leads us to work for a more equal social order, including more humane criminal justice, and for improvements to the conditions and treatment accorded to groups such as prisoners and asylum seekers.